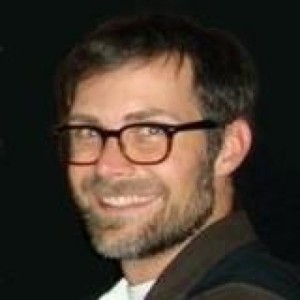 James Ward (www.jamesward.com) is a Principal Platform Evangelist at Salesforce.com. James frequently presents at conferences around the world such as JavaOne, Devoxx, and many other Java get-togethers. Along with Bruce Eckel, James co-authored First Steps in Flex. He has also published numerous screencasts, blogs, and technical articles. Starting with Pascal and Assembly in the 80’s, James found his passion for writing code. Beginning in the 90’s he began doing web development with HTML, Perl/CGI, then Java. After building a Flex and Java based customer service portal in 2004 for Pillar Data Systems he became a Technical Evangelist for Flex at Adobe. In 2011 James became a Principal Developer Evangelist at Salesforce.com where he taught developers how to deploy apps on the cloud with Heroku. From Fall 2012 to Spring 2014 James was a Developer Advocate at Typesafe where he created Typesafe Activator and led the Reactive Software vision. James Tweets as @_JamesWard and posts code at github.com/jamesward.