At WWDC this week, Apple announced that they have paid out over $10B to developers. Congratulations, Apple! We love developers, and the app revolution. We are seeing the same incredible momentum and need for mobile apps in the enterprise. 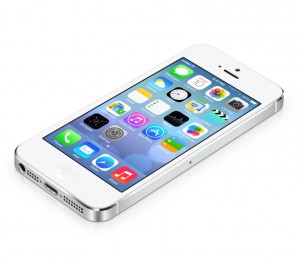 It’s an exciting time for developers.  iOS7 is catalyzing the next generation of gorgeous apps for work and play.  Devices from Apple will drive a new wave of innovation and be used in every facet of our personal and professional lives.  Developers have written more than 900K apps for the Apple App Store, and developers have earned a total of $10B dollars over the years.

There’s another huge milestone Apple has passed: apps in the Apple App Store now average more than $10K total revenue per app.  There is of course a distribution with some runaway hits and a long tail. An expected payout of $10K, and an exciting blowout head of multi-million dollar apps will inspire many long nights of developers hacking to build the next big thing. 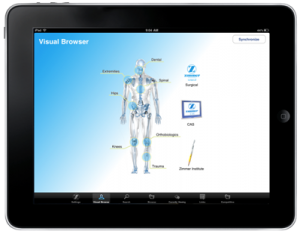 We love the app revolution, and we are convinced it’s already hit the enterprise as well.  Salesforce.com has built the leading business apps marketplace with the AppExchange, touting more than 1800 apps for business to date.  We don’t do Angry Birds. But we do know that enterprises want social, mobile and connected apps and they are willing to pay for them.  The average developer on the AppExchange makes $392,000 per app.  That’s right, almost $400K from companies including 70% of the Fortune 100. And what’s great about selling these next generation apps to businesses is that a single install in our world can sometimes account for tens of thousands of users!

We are embracing the enterprise app revolution, and we love developers. That’s why we’ve paid more than $750M to developers since we launched the AppExchange.  And it’s accelerating.  If you want to be part of this revolution, you can start today for free.

March 16, 2015
By Quinton Wall
Like our posts?
Subscribe to our blog!
Get notified when we publish new updates.