VT Hacks is an annual hackathon held in Cassell Coliseum at Virginia Tech. There were around 600 hackers, mainly from colleges all over the East Coast, but some of the hackers we met were in high school and even middle school. We saw a wide range of apps from flying drones controlled by Occulus Rift movements to physical mazes that could be solved by gestures over a leap motion controller. We awarded two very talented groups with the Salesforce1 Platform prizes, and this blog gives all the details.

If you let 600 students take over a 10k+ seat arena at Virginia Tech for 36 hours to hack what does it look like? 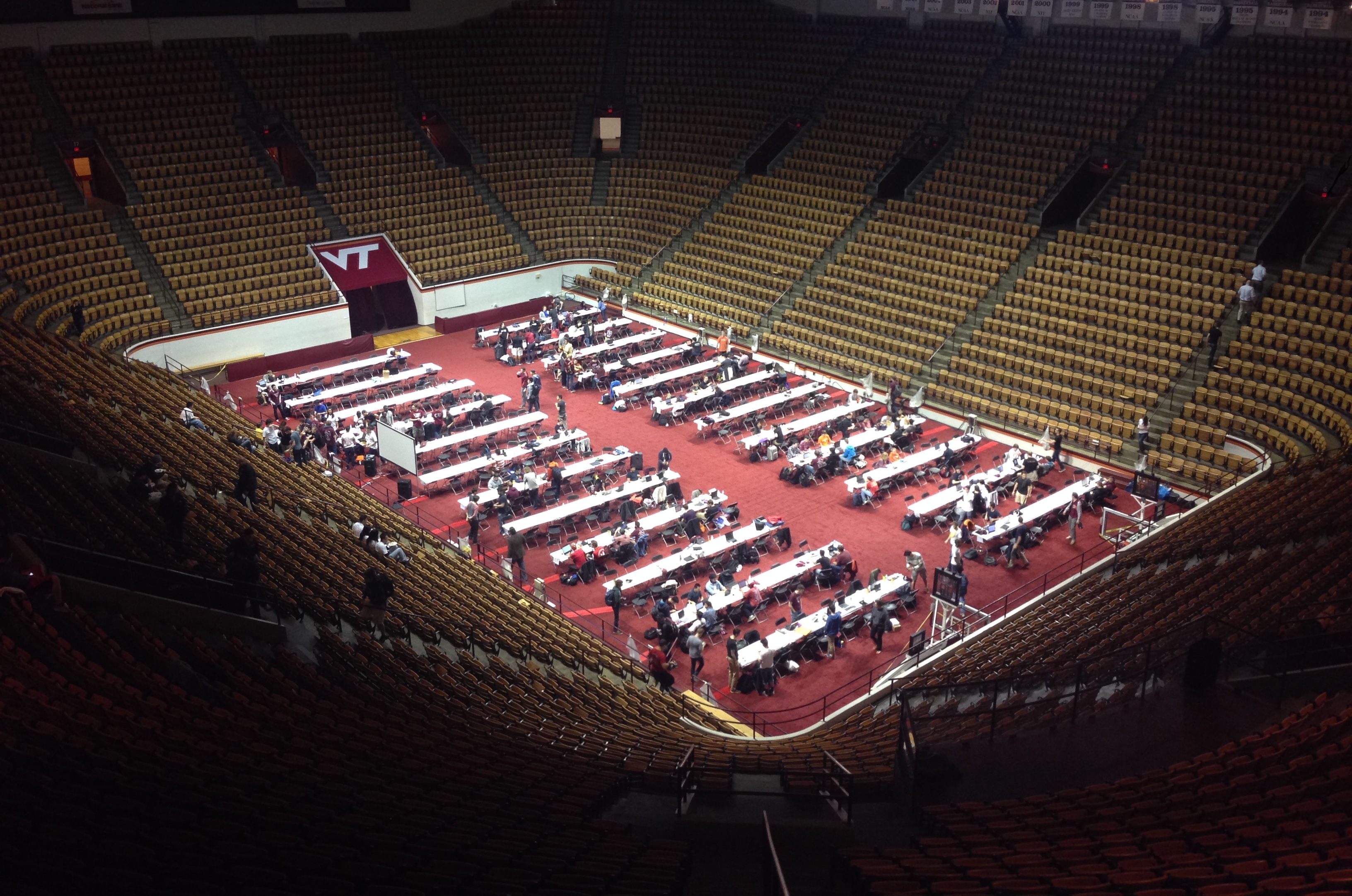 Disclaimer: Too many hackers for one basketball court! Overflow was in the surrounding hallways around the coliseum, under tables, and everywhere in between! 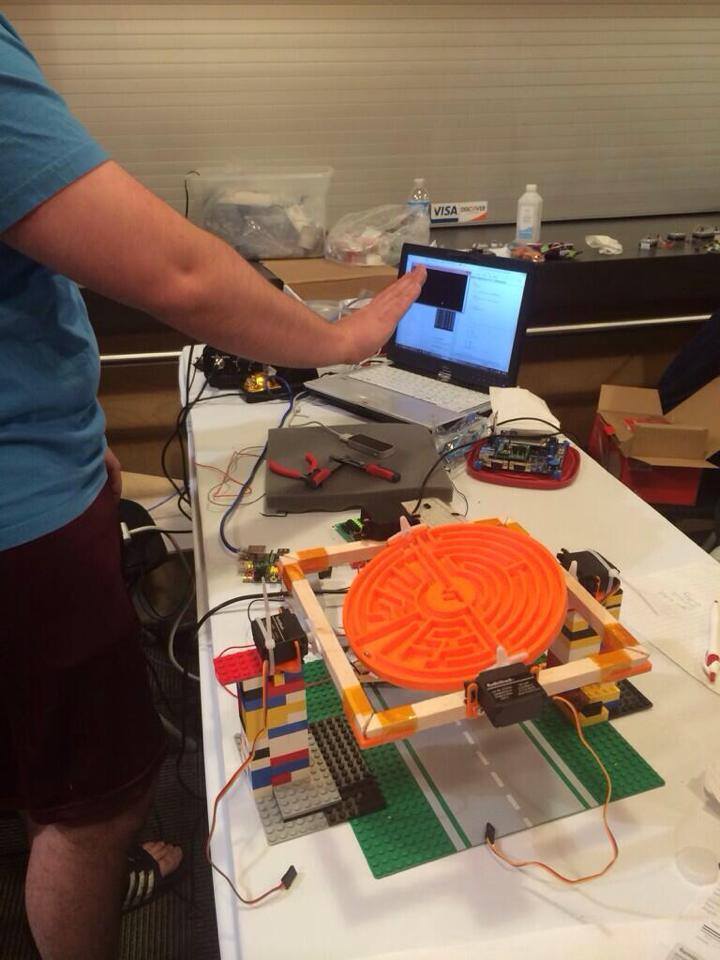 VT Hacks is an annual hackathon held in Cassell Coliseum at Virginia Tech. There were around 600 hackers, mainly from colleges all over the East Coast, but some of the hackers we met were in high school and even middle school. The hack was open ended, challenging students to build the coolest app that demonstrated technical difficulty, polish, usefulness, and creativity. There were wide range of apps from flying drones controlled by Occulus Rift movements to physical mazes that could be solved by gestures over a Leap Motion controller.

I went with fellow evangelist Raja Rao repping the Salesforce1 Platform, and gave a short tech talk on building web and mobile apps with Salesforce1. Salesforce saved several teams a lot of hacking time with platform services like the REST API for integration, Analytics API grabbing reporting data, and GoInstant for multi-user capabilities and data sync.

Pierce Stegman, a 16 year old from Virginia, gave hacker advice with some choice words, “I would recommend writing your own mail based backend in PHP for the coding experience, but as soon as you have that nailed, you can move to Salesforce.  It’s like moving from paper to a calculator in math.  You start with paper to understand the concept, but then you move to the calculator to speed things up. Whenever possible, make your life easier!  That’s what things like Salesforce do.”

Who were the Salesforce winners?

We were looking for an original and real business use case application that showcased Salesforce APIs to win a MacBook Pro. Raja and I were totally torn between two apps… The runner up app, made by Hackerverse,  was a custom web app to manage hackathons.  It had a beautiful, fully custom front end that was built without any bootstrapping tools and PHP sever handling the back end, also built from scratch.  They also built their own OAuth server (repeat server not client…woah) similar to Connected Apps to allow hackathon owners to build their own custom mobile apps. They used Web-to-Case (setup here) for their email servers and customer service aspects of their app to round out the UX. Extremely impressive for a trio of sophomores in high school (including the very articulate Pierce Stegman quoted above).

The first place winner that we chose, Lockbox (pictured below), was an enterprise storage encryption tool that broke a file into 3 pieces, encrypted each individual piece, and hid the key to the next piece of the file somewhere within the encrypted data. These files were then stored in a random order to 3 cloud storage solutions to securely store each encrypted file. They used Salesforce as a backend for metadata storage on various files, as well as the Analytics API to send storage report data. This idea had amazing business value, and I hope they turn this into a company some day. 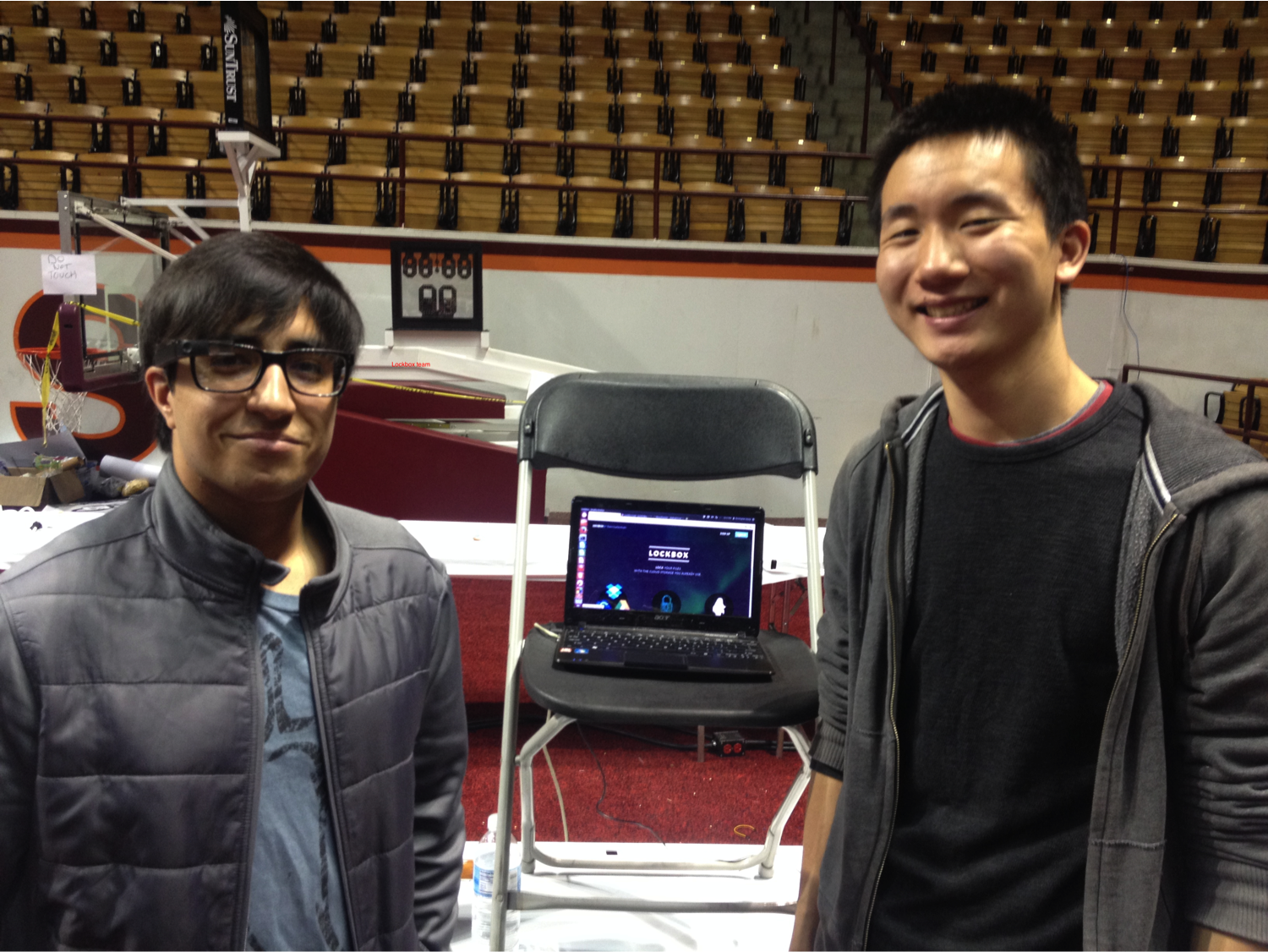 Ultimately everyone at the hackathon came out a winner. Almost all of the students played with a technology they had never used before, and while the nature of hackathons is to compete, the camaraderie and collaboration amongst various teams was very apparent. I am super excited to see the other amazing apps that come out of hacks with Salesforce in the future. [Note: Interview with Hackerverse soon to come]

Here are some useful links for Hackers at future events: 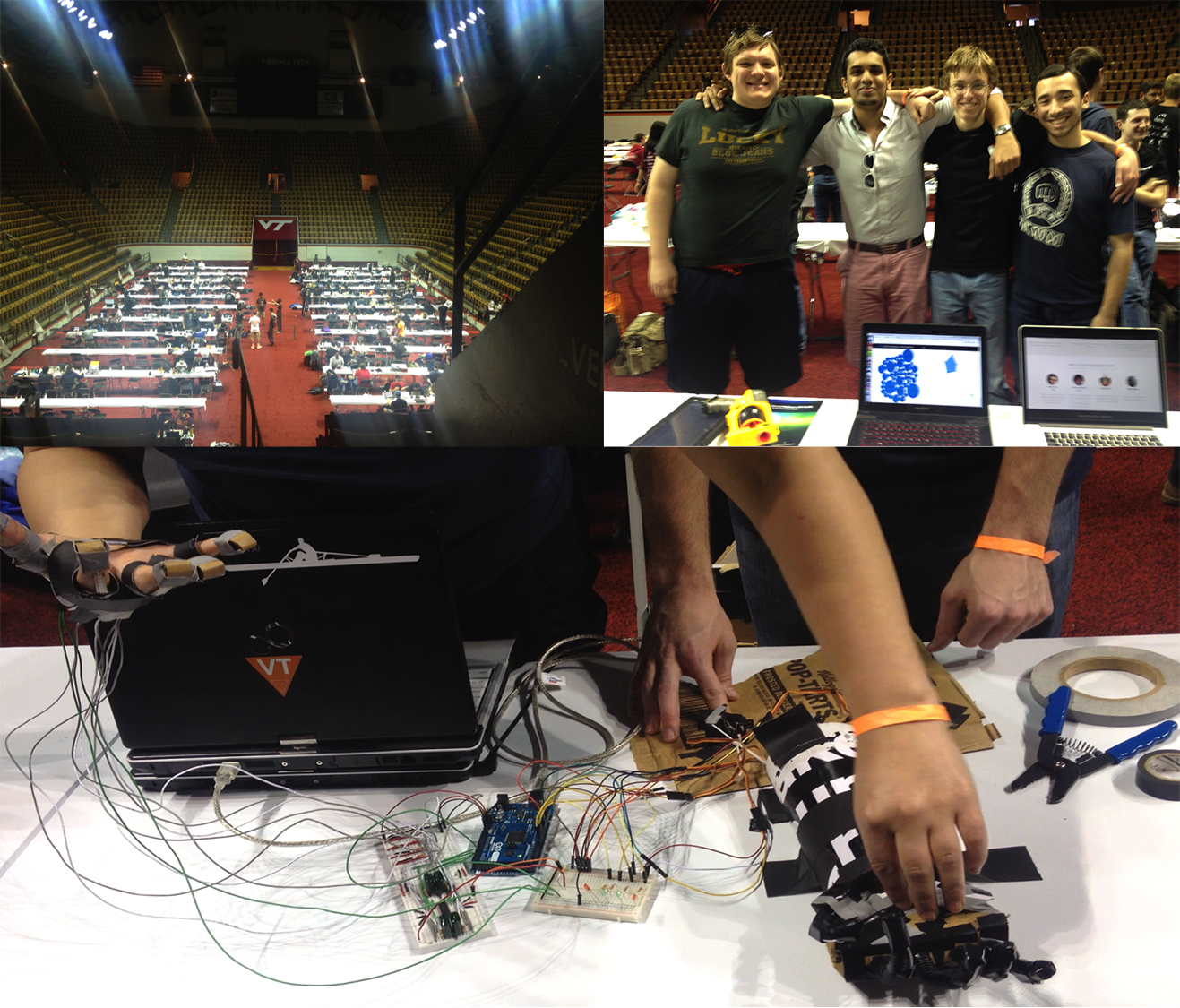