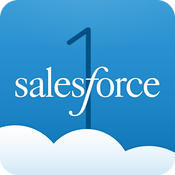 For Android users, Salesforce1 7.0 will be coming to you in the next week or two (safe harbor), or, if you can’t wait, try out the beta.

This new release adds a number of sales and productivity features, such as Lead Conversion and a detailed Events view, but in this blog post I’ll focus on the changes most relevant to developers. For the full list, see Salesforce 1 in iTunes or the Google Play store (when it arrives there), or watch the release readiness video.

The first thing you’ll notice when you open the new version of the app is that it is MUCH faster and slicker. I don’t have a quantitative measure of the improvement, but it certainly feels to me like a significant improvement on the last version. Great job by the S1 Mobile team!

The next thing you’ll notice is the new Action Bar across the bottom of the screen, in place of the Publisher (‘+’) icon. 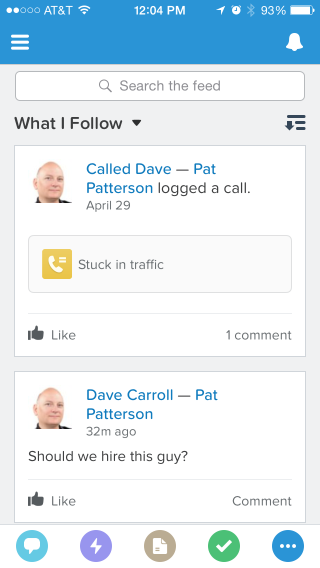 Now the most commonly used actions are immediately available, and more actions are visible when showing the list, reducing the number of taps required to get where you’re going. 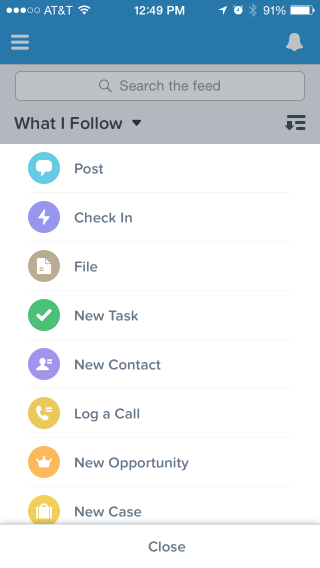 Gone are the cryptic ‘dots’ on the record page representing the feed, details and related list panes; in their place: intuitive, descriptive labels. 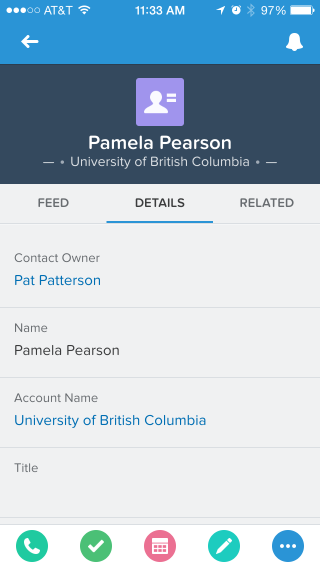 Another time-saver – swipe left on any record in a related list to get to its actions. 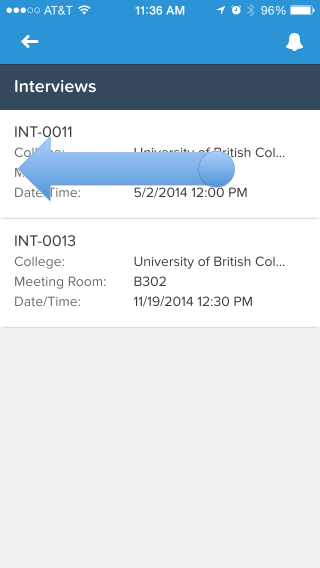 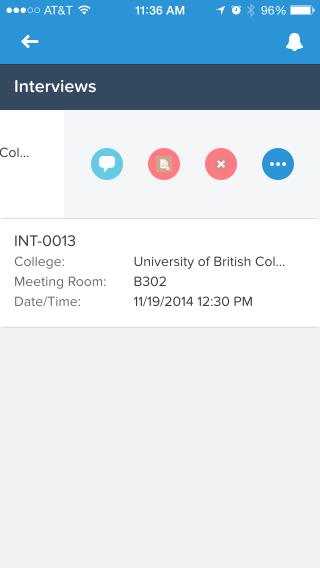 The great thing about all of the above UI changes: your existing customizations will work just fine. Any custom actions defined on an object will now appear as row-level actions as well as on the record page.

More on the admin side, but it’s worth mentioning the slew of improvements in Dashboards on Salesforce1. You can now tap into a Dashboard and interact with your data, drill into the underlying report, see your 5 most recently used Dashboards while offline, and share Dashboards to the Chatter feed, right from the Salesforce1 Mobile App. 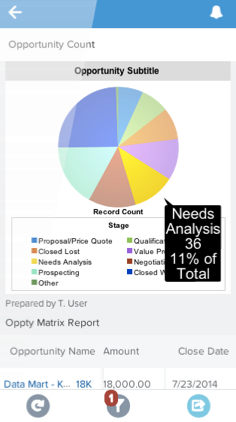 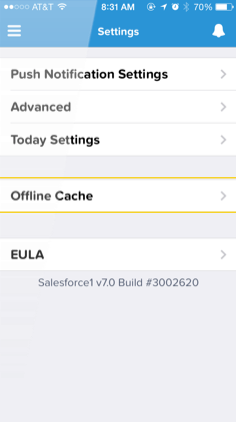 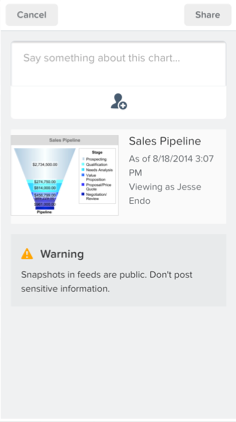 How is version 7.0 working for you? What would you like to see in future versions of the Salesforce1 Mobile App? Let us know in the comments!