In this blog we'll explore how System events in Lightning Components work to help write better code and solve potential performance issues due to race condition and rerendering of components.

To understand it better, let’s build an app whose structure looks like the following: 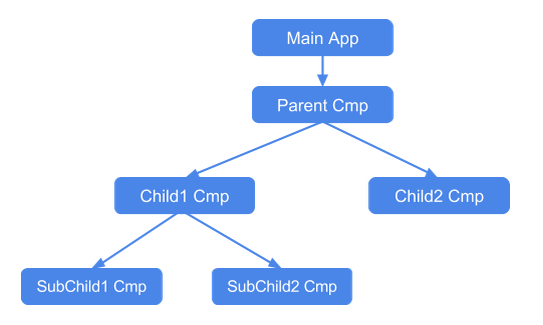 Below picture shows the actual app itself. It simply prints logs when a system event is triggered. 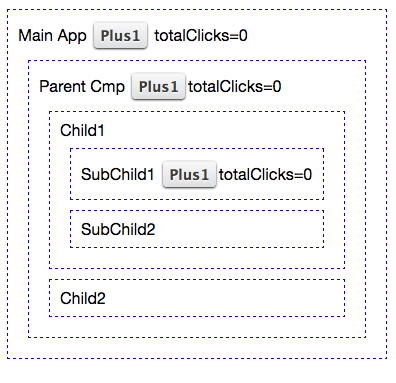 To Play With It: 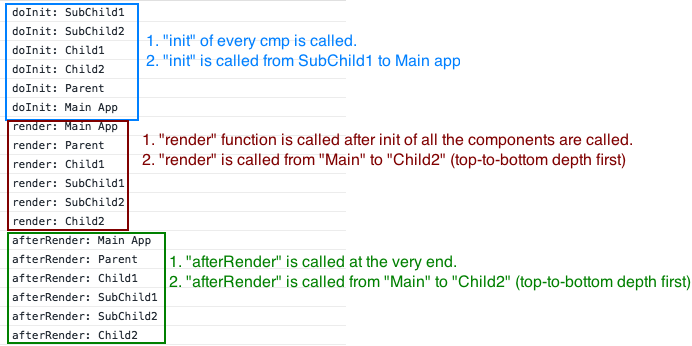 It is common to pass data from one component to another as an attribute. Let’s see how system events are triggered when that happens. In this case, when “Plus1” button in any of the 3 components is clicked, the value of “num” is incremented and is passed to the other components via attribute. 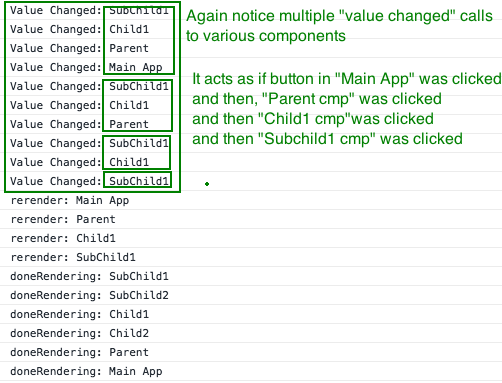 Note: There are many other system events and we will cover more events in the future posts.

Dealing with Exception Filters in Force.com

Scaling Your Salesforce Organization and Force.com Applications to Success

November 13, 2013
By Alex Dimitropoulos
Like our posts?
Subscribe to our blog!
Get notified when we publish new updates.