This is a guest blog post by Kelly Tran.  Kelly joined forces with four other participants in the Cloud University Program to form Team uniCloud.  They each won a scholarship to attend Dreamforce ’11 free of charge.  They also participated in the Dreamforce ’11 hackathon. Their story follows..

It seems like it was just yesterday…
I was in my usual biweekly update meeting with the staff at the Center for the Creation of Economic Wealth (CCEW) for an awesome project I am working on over the summer. Jeff Moore, who is the Executive Director at CCEW, started the meeting by looking at me and saying “I have something really cool to share with you and I know you’re gonna love it.” I was like… “uhhh… yeah… what is it?”

It turned out that he had visited Salesforce.com the week before and learned about the Dreamforce conference as well as its first ever Cloud University program. He told my colleagues and I that we needed to apply and go. You are probably curious, why us? Well, we are members of the CCEW – Software Business Accelerator (SoBA) program.  This program brings together a group of interdisciplinary and computer science students with the goal of coming up with and executing an idea for a software-based business. SoBA is the catalyst for the rapid creation and launch of student-created Tech startups in Oklahoma.  We love technology! At SoBA, we get to be curious about innovation. You know how it is to be a software engineer and given the opportunities to build something cool… So when Jeff told me about this conference, my mind was exploding with ideas about Cloud Computing.  All I could think about for two weeks straight was to learn everything I can, as quickly as I can, about Salesforce.com. I just couldn’t believe that I might get to go to the Tech Industry’s largest conference. It was just unbelievable news. So I filled out my application, was informed that I got accepted, and shortly after that I found myself on the plane heading to San Francisco. The experience was way beyond my imagination. It was indescribable! You’ll know what I mean when you see this picture below: 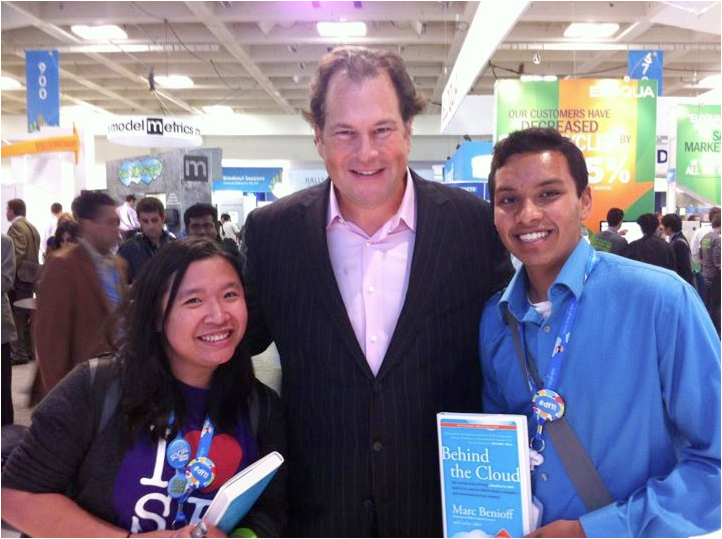 The app we built… {confConnect}
The plan for forming teams and working on the Hackathon projects changed at the last minute when many members of our first ever Cloud University program couldn’t make it. Many had to deal with damage from Hurricane Irene the week before. So we did not find out about and register for the Hackathon until Tuesday evening– less than two days before the coding deadline.

Realizing we did not have much time to come up with a good idea for our app and then start coding, especially with only one member of the team, Adam Proschek, knows the Force.com platform. I started thinking about ideas right away.

Having been to quite a few tech conferences in the past (and still want to go to more in the future) one of the problems I have to deal with is: these conferences are expensive, especially for students. So even though my idea was not super polished and was definitely one of those “think-on-your-feet” ideas, I feel like I have a good problem and solution to start with.

And there we had it, the bare idea for our app. We got about 5 hours of designing features, coding, making graphics, working on the presentation, and practicing our pitch for the Hackathon finale. Adam chose to code our app on force.com which was what he’d been using at his job. Peter built the interface with Visualforce.com. With the limited time and the little knowledge the team had about the platform, we couldn’t get everything to work. One of the judges actually liked the team and our idea so much that he recruited one of his developers to help us out. We got a little further with our demo. That was awesome!

As you can tell, our system is very simple. There’s not much code behind it. However, we were one of the finalists and our team was very proud of this result. 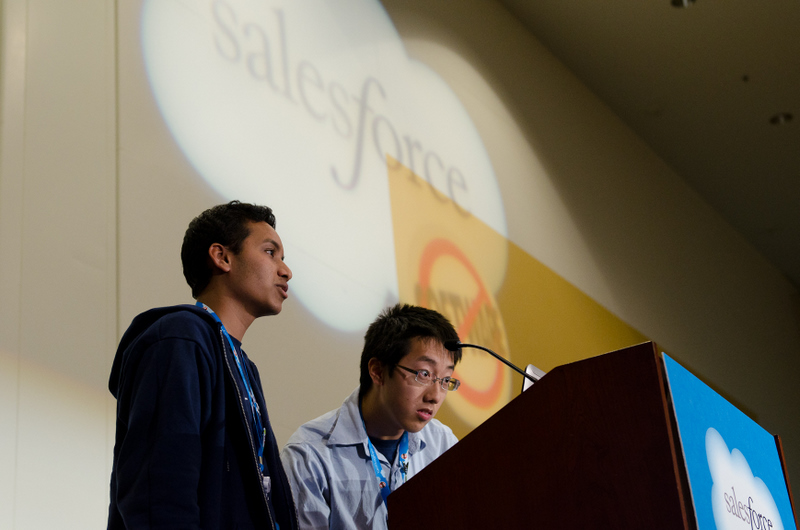 Team uniCloud Bios
We think there’s a lot of potential for confConnect. If you’d like to support us and learn more about the development of confConnect, please feel free to contact our team at confconnectapp@gmail.com

So here are the people behind {confConnect} Meet the awesome members of our team: 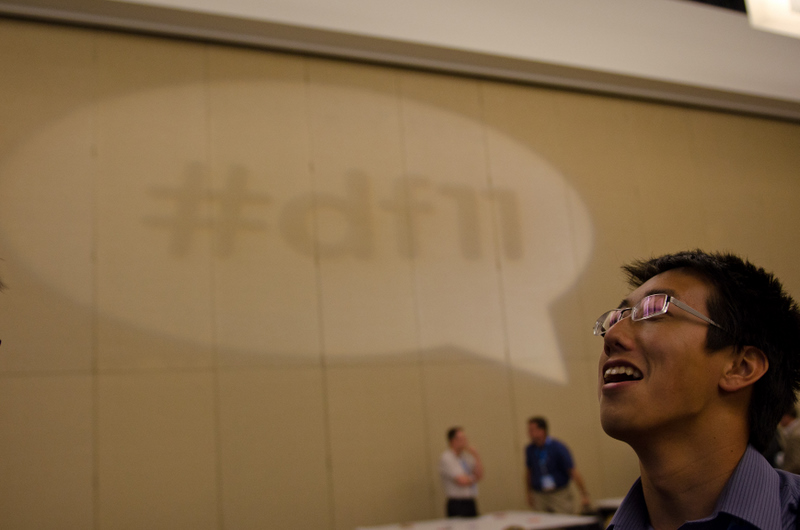 Johnson Liu – “you are responsible for the business pitch”
University of California, Irvine – Computer Science
Hobbies/Interests: Exercising and enjoying life 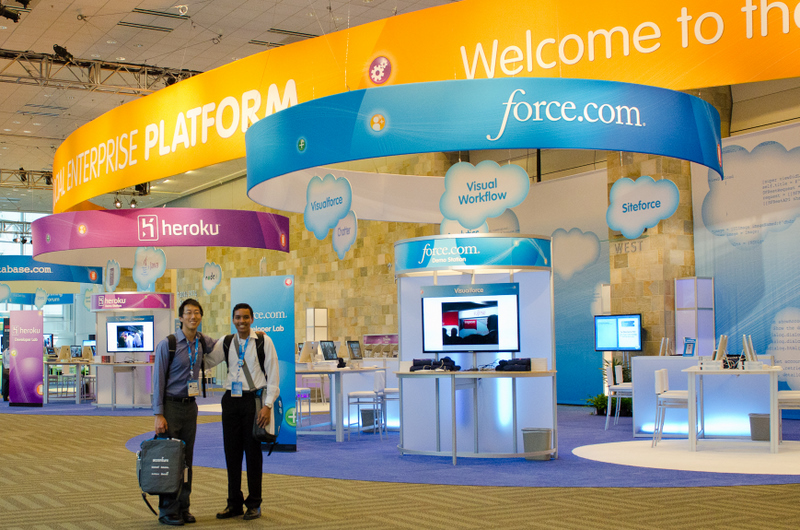